Approximately 2 km east of the Highlands zone, across the Christmas Creek valley, prospecting discovered additional high-grade quartz veins bearing many similarities to those found at the Highlands zone. Bedrock samples from galena-rich quartz veining returned assays up to 102 g/t Au and 524 g/t Ag. This area has been coined the Christmas Creek zone.

In 2022, a new area of gold mineralization was discovered 3.5 km northeast of Highlands termed the Snook zone. A previously identified prominent east-west trending fault (the Snook Fault) defines the southern boundary of the zone and cuts through Snook Lake. At least two generations of quartz veining were identified at the Snook zone. The earlier set comprises steeply dipping sheeted veins which are crosscut by later shallow-dipping veins. Sulphide mineralization consists of variable amounts of pyrite, bornite, chalcopyrite, galena, and arsenopyrite. Galena and arsenopyrite appear to be constrained to the later set of quartz veining. The veining occurs within granodiorite of the early Jurassic Christmas Creek Batholith. Highlights include: 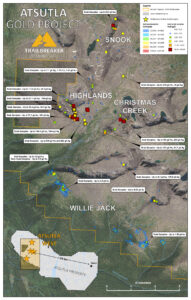 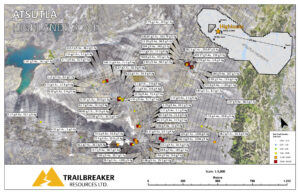 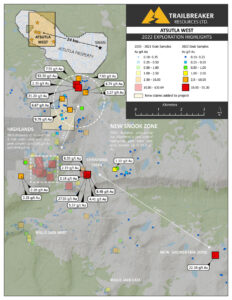 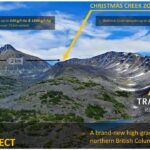 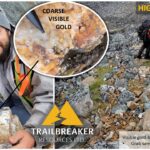 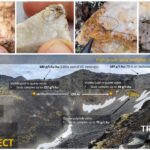 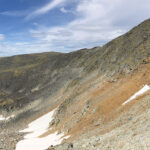 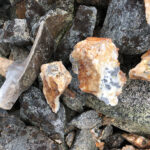 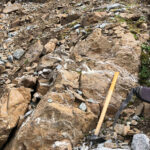 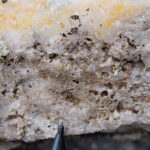 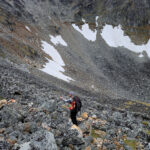 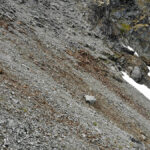 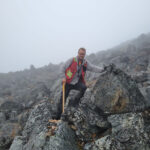 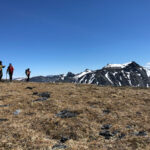 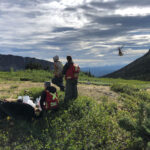 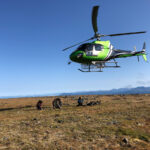 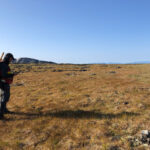 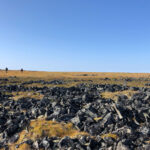 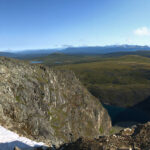 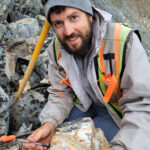 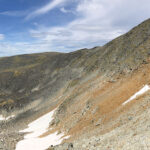 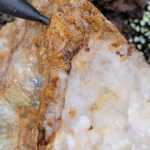 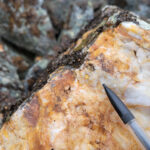 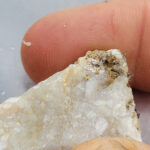 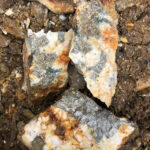 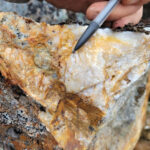 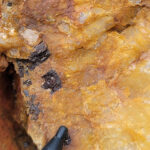 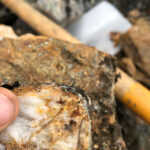 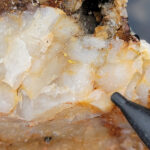