A DISTRICT SCALE GOLD DISCOVERY IN THE YUKON TERRITORY

Plateau’s gold mineralization occurs across 50 km of strike within extensive sequences of quartz stockwork and hydrothermal breccias. Host rocks are Lake Proterozoic sedimentary rocks of the Yusezyu Formation (580 Ma) that have been metamorphosed to greenschist faces and deformed by northeast-directed folding and thrust faulting. Two granitic stocks of mid-Cretaceous age have intruded the Proterozoic rocks along the property’s southern boundary.

Since the discovery in 2010, the property has seen relatively little exploration. From 2012 to 2017 Trailbreaker drilled 68 diamond drill holes totalling 7026 meters. In 2017, an option agreement was reached with Newmont Mining. Under Newmont, an additional 26 holes were drilled in 2018 totalling 7752 meters.

As it stands today, the majority of the claims are in good standing until 2030 and beyond.

The Plateau Property is located on the Hess River approximately 120 kilometers east of Mayo, Yukon Territory, and 300 kilometers north of Whitehorse, Yukon Territory. Access to the project is attained by floatplane or helicopter from Mayo, YT. There is an airstrip 4 km south of the property at Russel Lake. A winter road connects the Russel and Poppe placer projects 10km south of the property.

There has been no documented historical exploration work on the Plateau Property. In 2010, Trailbreaker Resources Ltd. staked the area, discovered gold mineralization, and began systematically exploring the area by way of soil sampling, prospecting, geophysical surveys, and diamond drilling.

From 2012 to 2017 Trailbreaker Resources Ltd. drilled 68 diamond drill holes totalling 7026 meters. In 2017, an option agreement was reached with Newmont Mining. Under Newmont, an additional 26 holes were drilled in 2018 totalling 7752 meters.

The Plateau Property is underlain predominantly by the Vendian-Cambrian Yusezyu Formation of the Hyland Group located in the Lansing/Russell Range, as part of the Selwyn Basin of the Omineca Belt (ca. 580 Ma).  The Yusezyu Formation consists of metamorphosed metasedimentary rocks with minor metavolcanics, intruded by a variety of complex intrusives.  The supracrustal rocks underlying the claims are between major thrust faults with the Hess, MacMillan, and Robert Service Faults to the north and a series of thrusts characterizing the Moose Lake Fault to the south.

The Plateau Property is situated within Tintina Gold Belt; a metallogenic province that extends from Alaska to central Yukon and hosts a number of intrusive-related and orogenic gold deposits that account for approximately 60M Oz of gold. Notable deposits in the Tintina Gold Belt include Fort Knox, Donlin Creek, Pogo, Brewery Creek, Red Mountain, and Dublin Gulch.  These deposits are typically hosted by both Cretaceous granitic intrusions and the surrounding country rock.

Numerous showings have been discovered across the Plateau Property, spanning 50 kilometres of strike length and displaying a diverse array of characteristics. Gold mineralization generally occurs within extensive sequences of quartz stockwork and hydrothermal breccias hosted by Late Proterozoic Hyland Group grits and sandstones.  Although the mineralization is more typical of an orogenic-type mesothermal gold environment, there is a spatial and genetic relationship to the nearby Mid-Cretaceous intrusions.

Gold is found most commonly in quartz-arsenopyrite-pyrite veins and breccias and is associated with As +/- Pb-Zn-Ag-Mo-Te-W-Hg. 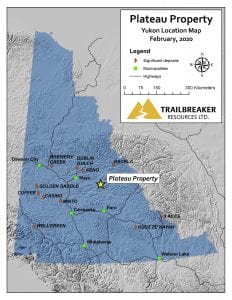 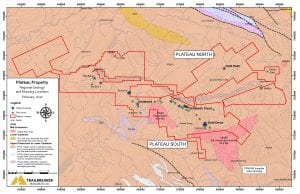 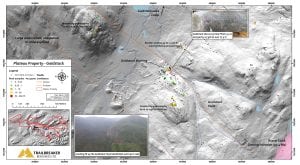 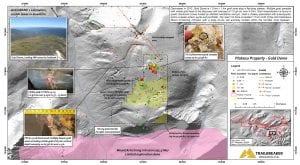 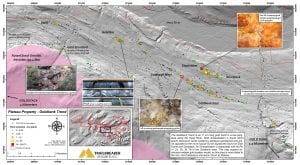 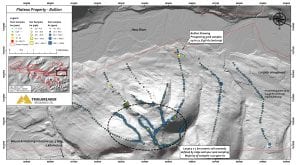 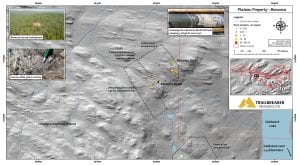 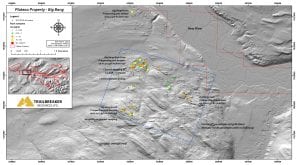 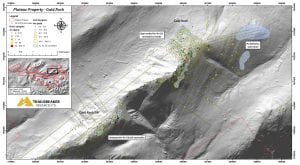 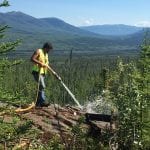 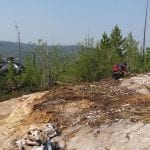 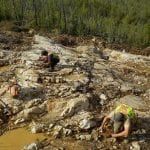 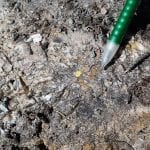 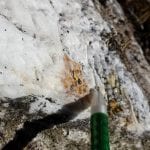 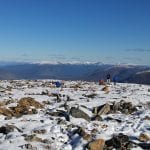 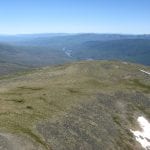 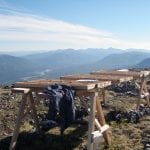 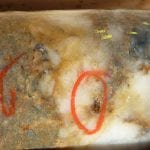 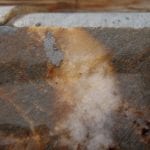 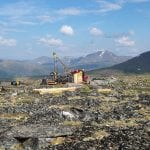 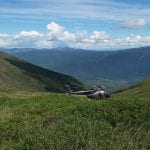 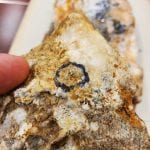 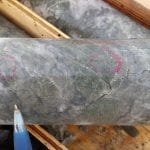 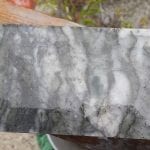 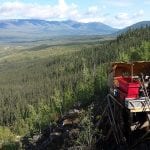 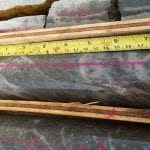 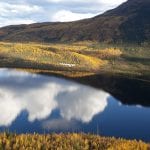 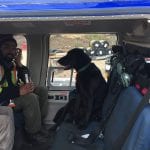 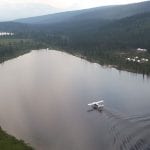